In the sixth round of the Ligue 1 league, the newly promoted Marance defeated Saint-Etienne 2-0 at home. The midfielder Kakuta of the Lance team from the Democratic Republic of Congo scored a penalty again in the first 6 matches. Round has been the 4th penalty kick hit. The old Chinese Super League will become the player with the most free throws since the start of the new season in the top five European leagues. 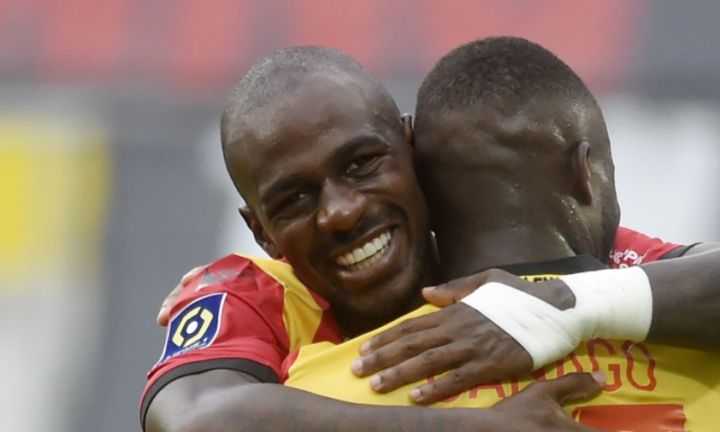 Only 14 minutes into the game, Saint-Etienne defender Kovojicak’s crude foul gave Lance a penalty, but Lance forward Ganago also ended up injured. Kakuta stood on the 12-yard penalty spot, calmly took the penalty kick, and opened the scoring for the Lens team. This is already the fourth penalty opportunity that Lens has won this season. Kakuta made a perfect shot and all freed the ball. Currently, he also temporarily ranks first in the French Ligue 1 scorer list with 4 goals. 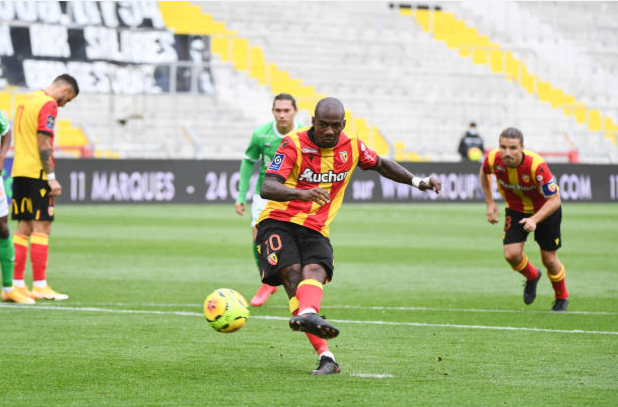 Looking at all the players in the five major European leagues, Kakuta also ranked first in the number of goals scored by 4 penalty kicks and the shooting percentage. In second place is Lyon striker Depay, who scored 3 penalties. Four years ago, in order to obtain Kakuta, the Chinese Super League Hebei China Fortune Club spent 5 million euros to buy it from La Liga Sevilla, which is worth 6 million euros after Chelsea and sold it to Sevilla. Unfortunately, Kakuta's performance in the Chinese Super League was mediocre, and he was loaned back to La Liga by the Hebei team after only playing for one season. In the end, the Hebei team dealt with Kakuta at a discount in the summer of 2018. 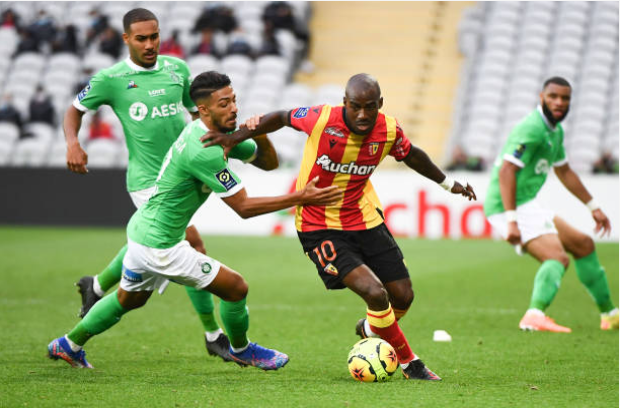 This season, Kakuta was loaned to Lens from the relegation team Amiens of last season. He has occupied the main position of the team since the beginning of the season. 4 penalty kicks and 1 assist in 6 games, the data is impressive. The Lens team also ranked second in the Ligue 1 after the first 6 rounds, and the relegation task has had a good start, with 13 points even higher than the Ligue 1 boss Paris Saint-Germain (12 points). The 29-year-old Kakuta is still young, and his career has gone through twists and turns since his debut at Chelsea, but in the familiar Ligue 1 he still has the opportunity to realize his dreams. Thirteen years ago, when he was only 16 years old, he was "stolen" from the Lens team by Premier League giants Chelsea at an illegal price. Although he was not a big hit, playing for Lens made him feel like he was going home.